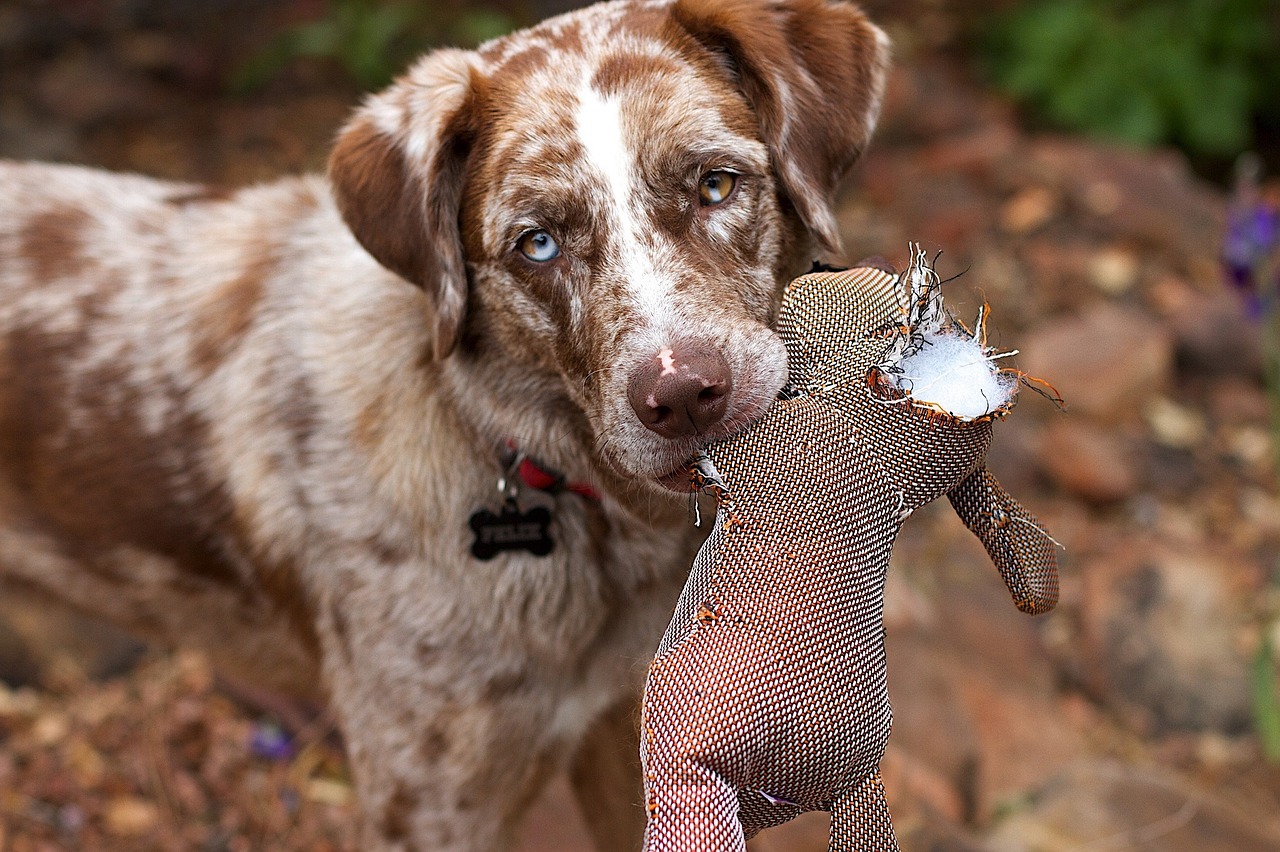 How can play replace work for dogs?

Most dogs are working dogs of working breeds. Play can replace the work they need to do. This is apparent in most high energy/hyper dogs. The solution by the owners and dog professionals usually is exercising the dog to the point that he is so tired he can’t even walk anymore.

Hyper dogs can also become hyperactive which leads to some major behavioural issues. They also bear health and physical issues.

To solve this issue you need to look at three parts. Part one is to learn the fact that dogs are naturally not hyper. Some dog’s energy levels may be higher than the other but not hyper.  Being hyper is a state of mind that a dog has been driven to and it is an unusual state of mind.

Part two of the solution to this issue is to help the dog to become a non-hyper, relaxed dog that can focus on calmness rather than excitement. Any excitement and any activity with excitement or any activity that creates excitement in the dog needs to be avoided or reduced.  That means no more over-exercising or under-exercising the dog. The exercise routine should be broken down into a few short walks/exercise/play sessions with other dogs rather than one or two long and vigorous exercise sessions per day.

The third part of the solution to this issue is to include training in dog’s everyday life. Even if the dog has been trained and had previous training, you need to restart and refresh the training. If the dog has not been trained, you should start a formal training program. The training needs to be included in daily activities and practiced as often as possible.

In reality, when we say dogs are working dogs, it means they like to play. “Work” for dogs is playing. When a dog is working, it is actually playing. For instance, a herding dog is playing or is doing a recreational activity as it is herding the cattle. A scent dog is looking forward to finding the scent so it can get rewarded by a toy to play. The guard dog is enjoying the waiting part of the duty and is looking forward to catching something or someone during its task because that is the reward. So, the process may look like work but the goal is to play. Play gets the dog physically tired as well as mentally stimulated.

Obviously we can’t all allow our dogs to guard, to herd, to find drugs, to attack and so on. Instead, I suggest allowing your dog to be playing with other dogs as much as possible. Playing with other dogs is one of the best ways of exercising and it keeps them happy and balanced because in their mind they are working. Usually, dogs will become content mentally and physically after a good play with other dogs.

You can also let your dog play with toys but not for too long. Keep it short, 5 to 10 minutes each time, up to 3 times a week. More than that becomes an obsession and that will be a stressor. 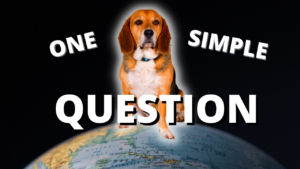 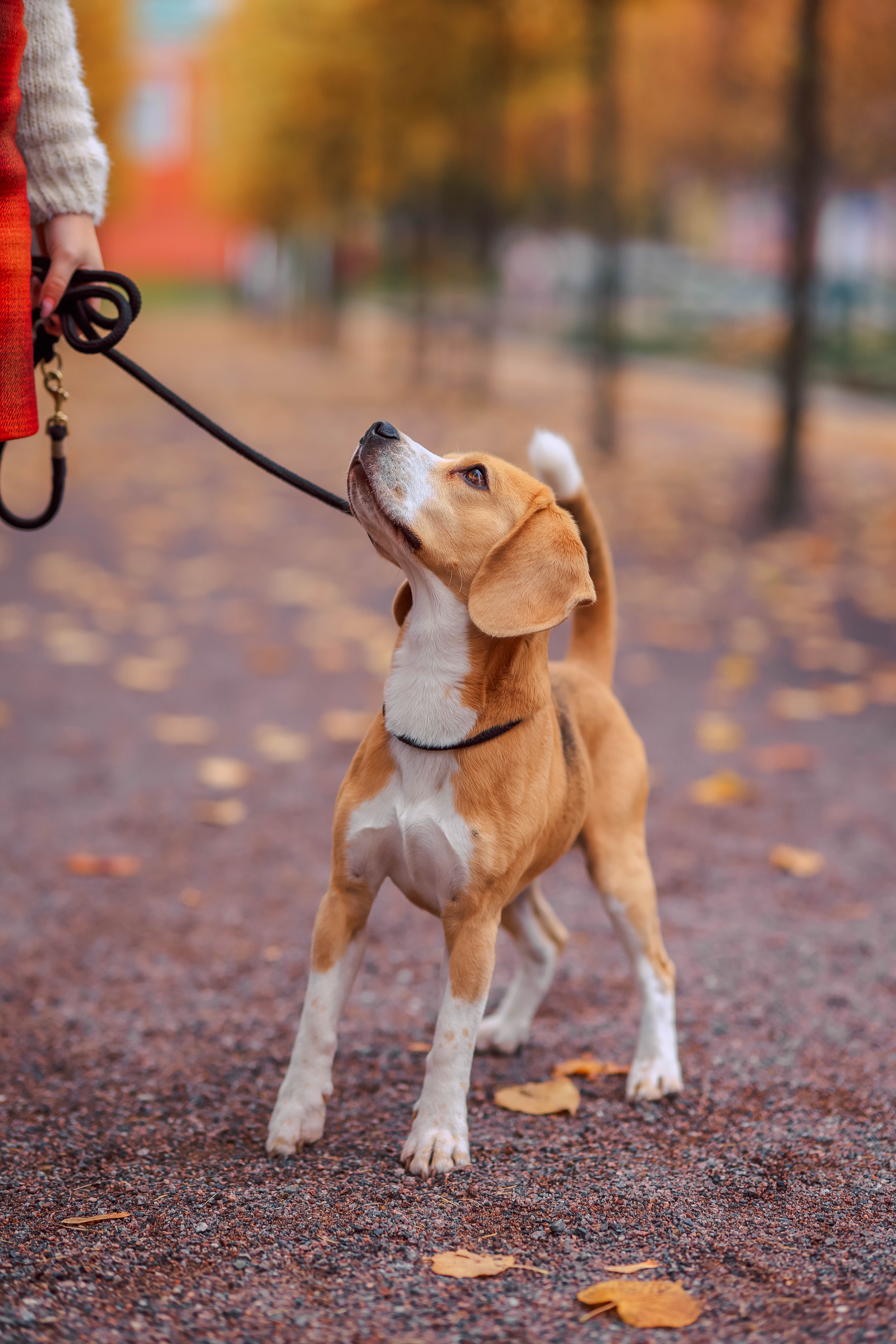 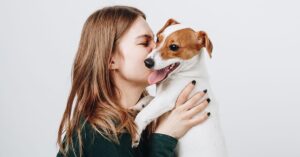